If we could ask kids around the world what they’re thinking and feeling, what would they say?

Action for Media Education’s latest initative: We’re inviting young people from ages 3 to 19 to participate in an international online exhibit of creative work (in any format) that reflects their lives in this time of COVID-19.

This video is part of the Edutopia Brain-Based Learning series on researcher Patricia Kuhl’s work around learning and the social brain.

Visit the website of the Institute of Learning and Brain Sciences (I-LABS) at the University of Washington for more information. 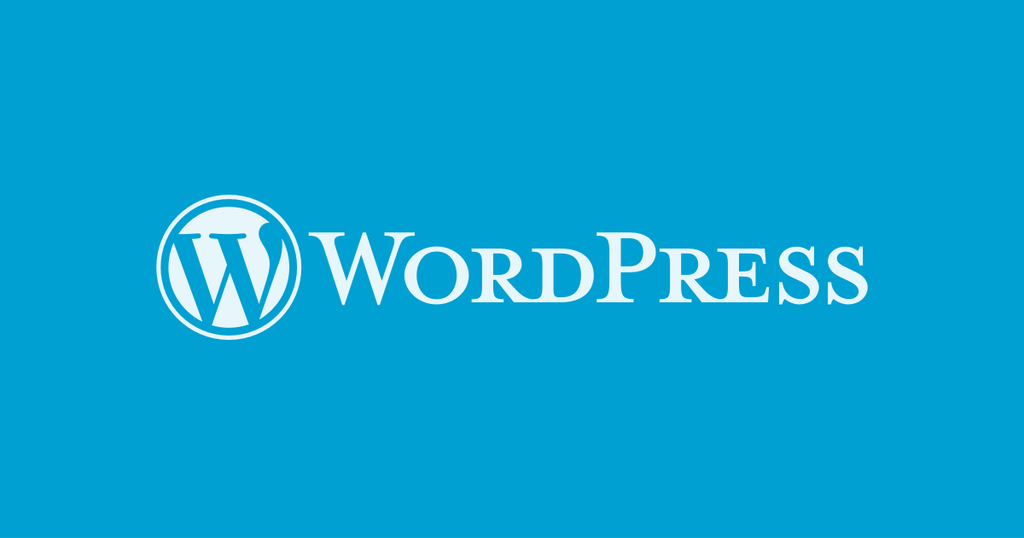 The crackdown on hate speech continues:

WordPress has taken down a handful alt-right blogs, according to several complaints from affected blog owners and readers who claim the sites were removed from WordPress.com, despite not being in violation of the company’s Terms of Service. Some site owners also said they were not notified of the shutdown in advance and have lost their work. The removals, we’ve learned, are in part due to a new policy WordPress has rolled out that now prohibits blogs from the “malicious publication of unauthorized, identifying images of minors.”

Yes, that’s right: the company has created a new rule to specifically handle the Sandy Hook conspiracists, and boot them from WordPress.com.

While some of the affected sites had already been flagged for other violations, many were hosting Sandy Hook conspiracy theories and other “false flag” content.

More teenagers are getting their information from so-called flop accounts.

…Luna, a 15-year-old admin on @Flops.R.us, said that she and other teens use flop accounts as a space, away from parents, teachers, or people who don’t take them seriously, to discuss issues and formulate ideas. “Flop accounts are your place where you can get your or other people’s opinions out,” she said.

“Teenagers want an outlet to express their opinions with the same kind of conviction that they generally might not be able to express at home or other parts of their life,” said Hal, a 17-year-old admin on @toomanyflops_.

“Liberal flop accounts point out problematic behavior or spread liberal opinions,” said Bea, a 16-year-old in Maryland who founded the account @hackflops. “Conservative accounts post about feminism and whether the movement is good or bad, whether you can be conservative and LGBT, or Black Lives Matter and whether it’s better or worse than All Lives Matter … I’ve formed my opinions largely based upon what I see in the flop community…

Siva Vaidhyanathan, a media-studies professor at the University of Virginia, said he thinks flop accounts are a good thing. “You have people engaging directly with claims about the world and arguing about truthfulness and relevance in the comments. It’s good that that’s happening,” he said. “If young people are getting more politically engaged because of it, all the better.”