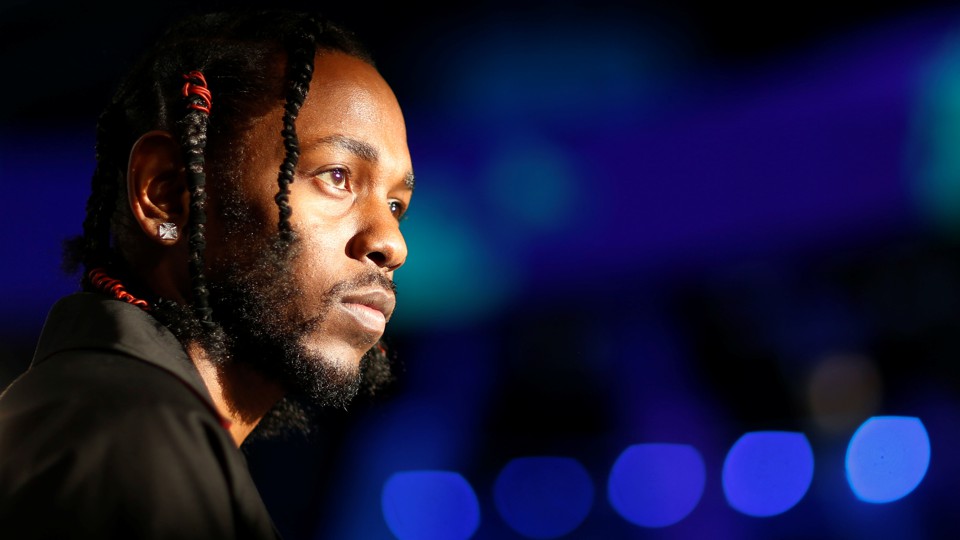 This is a dubious and snobbish thought, yes—but it’s a result of the inevitably thorny logic that always goes along with artistic awards-giving. That it took until 2018 for the Pulitzers to award a work of rap or pop might say something about the evolution of those genres, and Damn really is a work of staggering, arguably historic, sophistication. I look forward to reading the sure-to-come articles positioning it as the greatest pop work ever (even above Migos, who are Better Than the Beatles™). But that discussion will be a sideshow. The rapper’s win is probably more significant to the reputation of the prize itself than to the prizewinner; it almost feels as though the Pulitzers won a Kendrick Lamar, and not the other way around.

After all, the Lamar news will be, no doubt, the means through which lots of people learn that the Pulitzers have a music category at all. Its favored genres, classical or jazz, have long been on the commercial wane, and their practitioners can frequently be found defending their relevance to the wider world. In that sense, there’s an argument against Lamar’s inclusion, and for the previous pseudo-ban on pop, on purely altruistic grounds. The attention and prize money the Pulitzers can provide would be, relatively, of greater impact to the careers of Michael Gilbertson and Ted Hearne, the composers who are runners-up this year, than to the platinum-certified Lamar. But to decide a prize based on who “needs” it more would undermine its credibility, which is to say, its worth.

Pairing the Pulitzer news with Bob Dylan’s recent coronation with the Nobel Prize for Literature, some will wonder whether we’re in an era of unlocking by high-culture gatekeepers. But it’s important to note how the Pulitzer surprise with Lamar is both more and less radical than the Nobel’s surprise with Dylan. More because Lamar is not a figure of decades-long acclaim whose influence has been routinely portrayed as a fundamental ingredient of modern culture; he’s rather someone new, whose legacy is unsettled. Less because the category violation being made is de facto, not de jure: Rather than expanding the definition of “music” as the Nobel Prize did with “literature,” the Pulitzers are breaking only their own, unspoken rule against hip-hop and pop.That rule may well have been unspoken because it was incoherent. The music critic David Hajdu, who was on the Pulitzer judging panel, told The New York Times that Lamar’s work entered the discussion once they realized that some of the modern classical artists they were evaluating bore clear hip-hop influence. “That led us to put on the table the fact that [rap music] has value on its own terms and not just as a resource for use in a field that is more broadly recognized by the institutional establishment as serious or legitimate,” he said. The judges (Hajdu plus the violinist Regina Carter, the Metropolitan Opera’s Paul Cremo, the Columbia professor Farah Jasmine Griffin, and the composer David Lang) then recommended Damn unanimously. “There was no talk about recognizing something that was already popular,” Hajdu added to the Times. “Just: ‘Listen to this—this is brilliant.’ This is the best piece of music.”
Read more at The Atlantic. Image courtesy of The Atlantic.

View all posts by Alyssa S.