Which of these statements seems more trustworthy to you?

1) Americans are drowning in a tsunami of ignorance! There is a conspiracy at the highest levels to replace all knowledge with propaganda and disinformation.

For most of the NPR audience, this shouldn’t be a tough question. The first sentence is a florid, mislabeled statement of opinion with an unverifiable, overgeneralized, ideological claim (“conspiracy at the highest levels”).

The second is more measured in tone and limited in scope. And, it has a link that goes straight to the original source: a press release from a reputable university.

But these days, statements of all stripes are bombarding us via broadcast and social media. The trick is classifying them correctly before we swallow them ourselves, much less before we hit “Like,” “Share” or “Retweet.”

And that is the goal of an educational initiative that will be adopted by 10 universities across the country this spring. 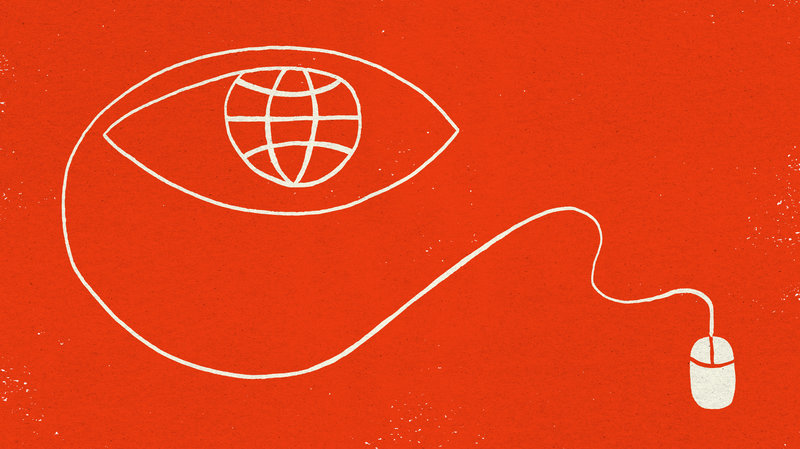