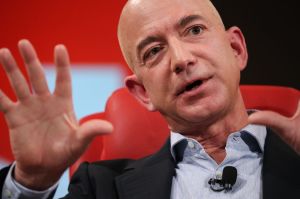 Someday soon, more U.S. households will be subscribers of Amazon Prime than cable or satellite TV, according to recent estimates of Amazon’s popular shipping and entertainment service.

According to estimates from Morningstar, nearly 79 million U.S. households now have an Amazon Prime membership*, up from around 66 million at the end of last year.

That compares to a projected 90 million U.S. households that will pay for cable or satellite TV this year, according to S&P Global.

According to these estimates, more U.S. households may have an Amazon Prime subscription than a pay TV subscription as soon as next year.

The implication here is not that Amazon’s Prime Video service is more popular than TV; the main reason most people subscribe to Amazon Prime is still the fast delivery of products.

But it is an indication that Prime is moving toward becoming a “no-brainer” for more than just wealthy Americans.