Last year, amid the stress of shutting down a company she’d co-founded nearly ten years before, Jacqui Kenny, a New Zealander living in London, began exploring the world on Google Street View. At first, she would pick locales more or less at random, poking around the streets of faraway towns and taking screenshots whenever she stumbled upon a striking image. After a while, she began seeking out certain kinds of views: arid regions with clear horizons; latitudes where she found that the sunlight fell at a dramatic slant. She was soon spending many hours on the project, which became a kind of retreat.

“I really didn’t know what I was going to do with my life,” she told me. “I wasn’t in the mood to face the world yet, and this absorbed a lot of my focus.” When she looked back after a year of taking screenshots, she had accumulated an archive of around twenty-six thousand photos.

Kenny now posts photos from the collection on an Instagram account called Agoraphobic Traveller, a reference to another impetus behind the project: Kenny, who is friendly and witty in conversation, suffers from anxiety that, on a bad day, can make it difficult to leave the house. Contrary to a common misconception, agoraphobia is often less a fear of open spaces than it is a fear of losing control.

Read more from The New Yorker.

Image courtesy of The New Yorker. 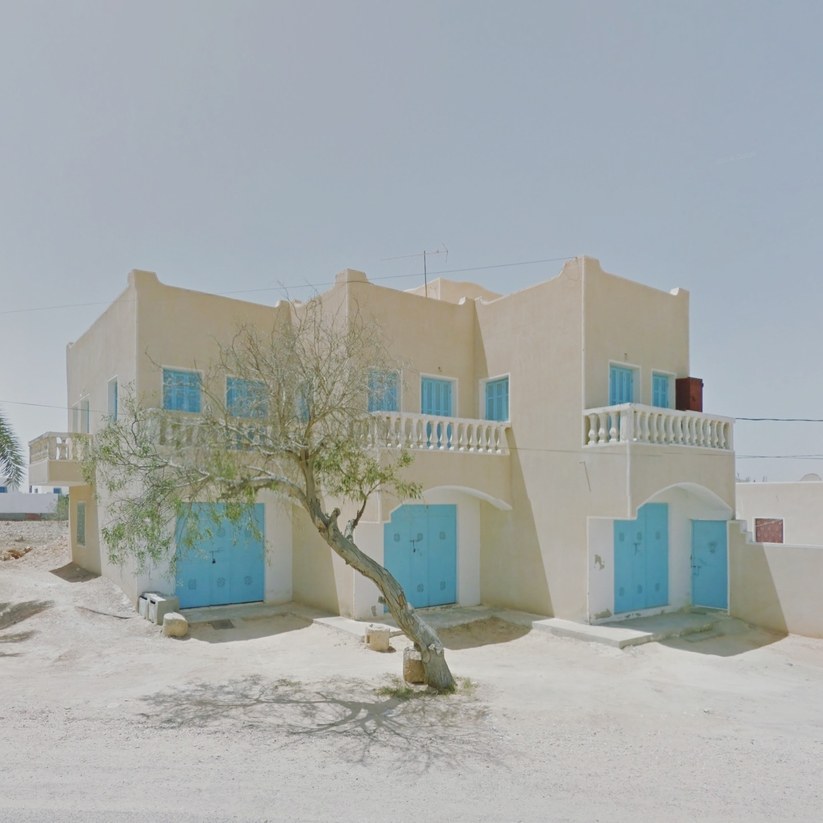