Record numbers of older people are embracing social media and smart technology, according to a report from watchdog Ofcom.

But many of them remain wary of about using the internet, with a fifth of over-65s saying they are not confident online.

And nearly half of net users in the same age group now have a social media profile.

Meanwhile, most of the older age group – over-75s – say they have no plans to go online. 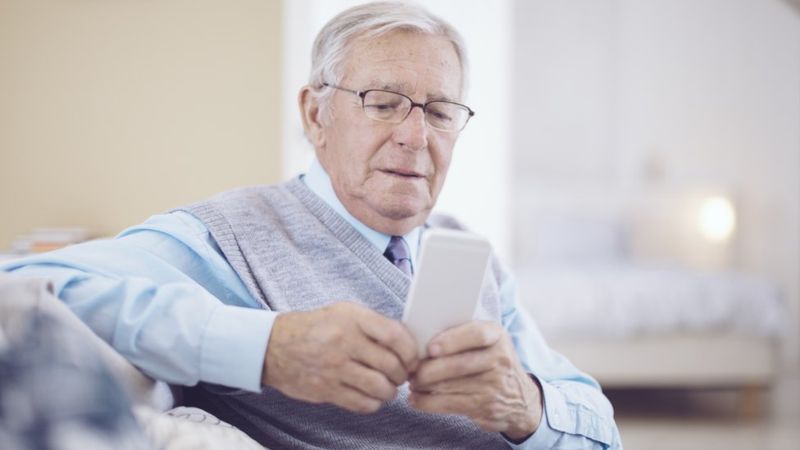