The concept of fake news came to the forefront during last year’s contested US presidential campaign as numerous political stories containing made-up information surfaced on the internet.

With the existence of social media, such misinformation, designed to attract advertising dollars or promote a political cause, can be spread faster and further than ever before.

But fake news has implications far beyond the world of politics. Fact-checking and sourcing become even more important for legacy media conglomerates, while social-media platforms are increasingly under fire for the content that gets published on their platforms. Brands also have to be more careful with where they spend their ad dollars as fears creep in that their ads can appear on the wrong story. 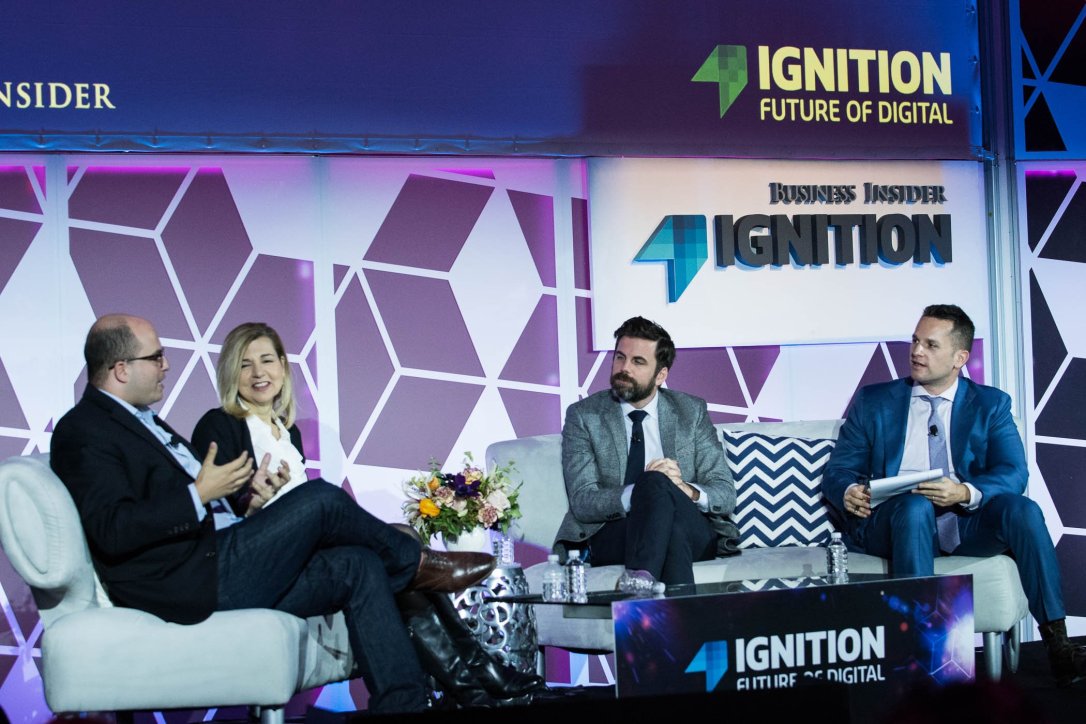