After a sexual harassment scandal and subsequent advertiser boycott effectively put the top-rated cable news show out to pasture a week ago, sponsors have begun drifting back to the time slot “The O’Reilly Factor” occupied for more than two decades.

While the volume of advertisers in the first 8 p.m. edition of Fox News Channel‘s “Tucker Carlson Tonight” was relatively light — with 17 brands accounting for nine minutes of airtime, the commercial load was at half-strength compared to the hour’s standard array — Monday night’s opener was graced by a number of sponsors that had pulled out of “The O’Reilly Factor” in the midst of a three-week freeze-out. 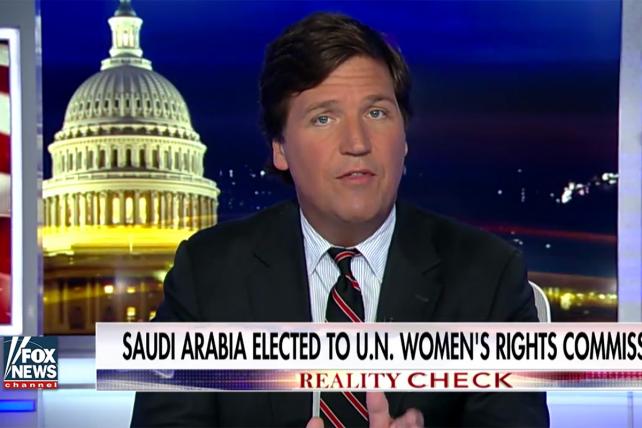