Under Pai’s draft plan, which he has not yet presented publicly, internet providers like AT&T, Comcast*, Charter and Verizon could soon escape tough regulation: They would only have to promise in writing that they won’t block web pages or slow down their competitors’ traffic, sources have said. 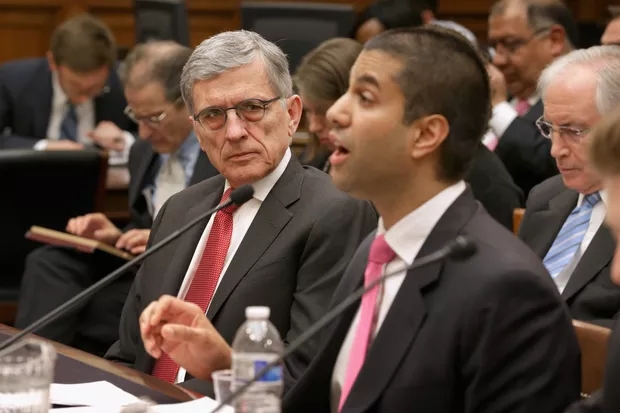