A legislative proposal aimed at outlawing “fake news” websites was sidelined in the California State Legislature at the eleventh hour Tuesday upon drawing fire from free speech advocates over its certain implications on the First Amendment.

California Assemblyman Ed Chau, Monterey Park Democrat, abruptly canceled plans Tuesday to hold a hearing dedicated to A.B. 1104, a bill that would have made it illegal to publish false or deceptive statements on the internet about a political candidate or ballot measure.

Read more at The Washington Times.

Image courtesy of The Washington Times. 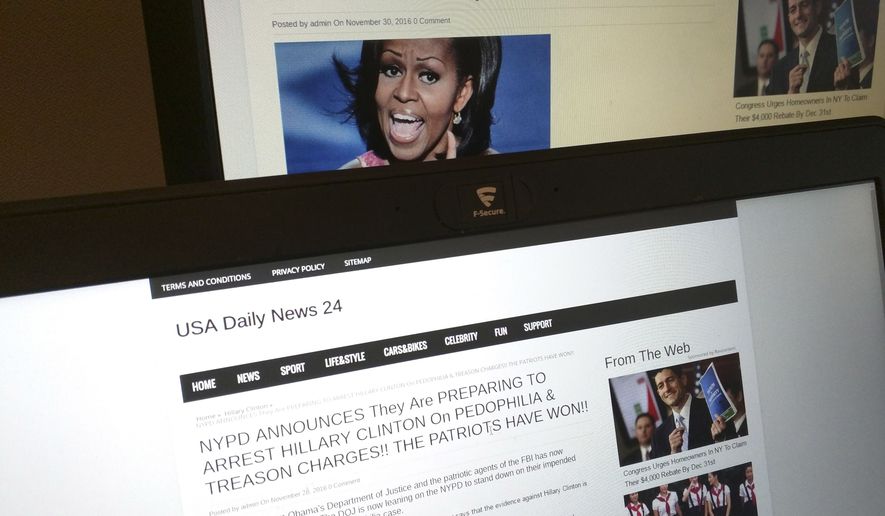