The University of Utah will become the first big-time sports school to offer scholarships for competitive video gaming, so far the most high-profile entry into collegiate esports.

Utah is the first school in the “Power Five” — the five richest athletic conferences in college sports — to offer scholarships for video gaming, lending a high-profile endorsement to the the rapidly-growing industry. “We want others schools to join us,” said A.J. Dimick, who will run the new esports program. “Let’s move this along together.” 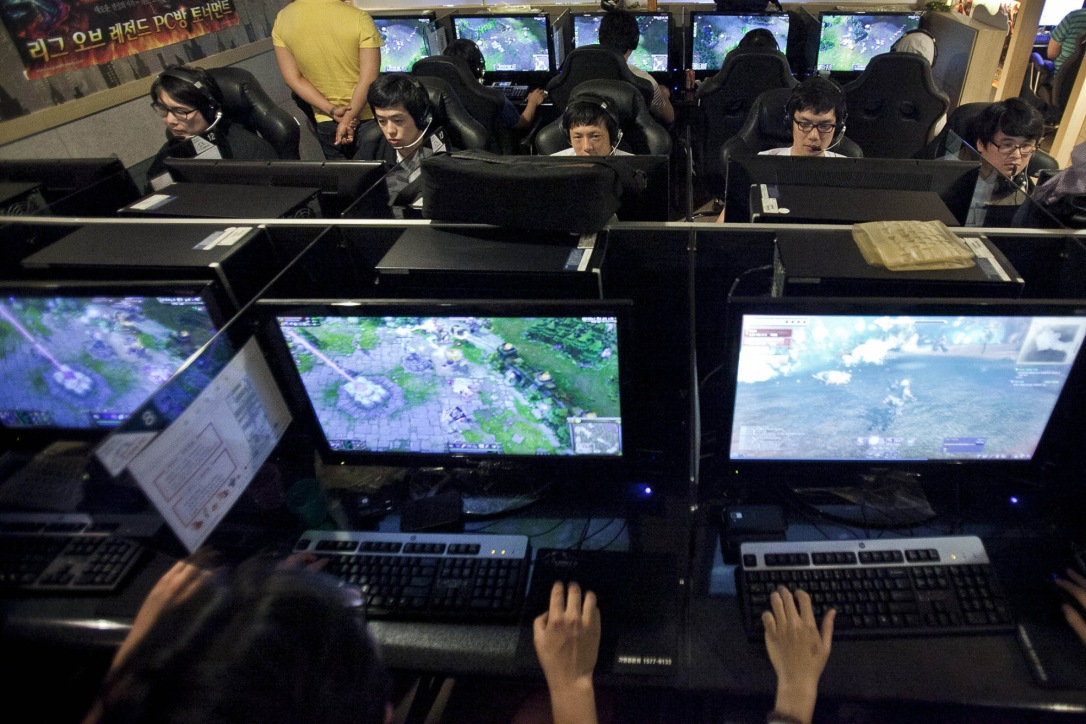